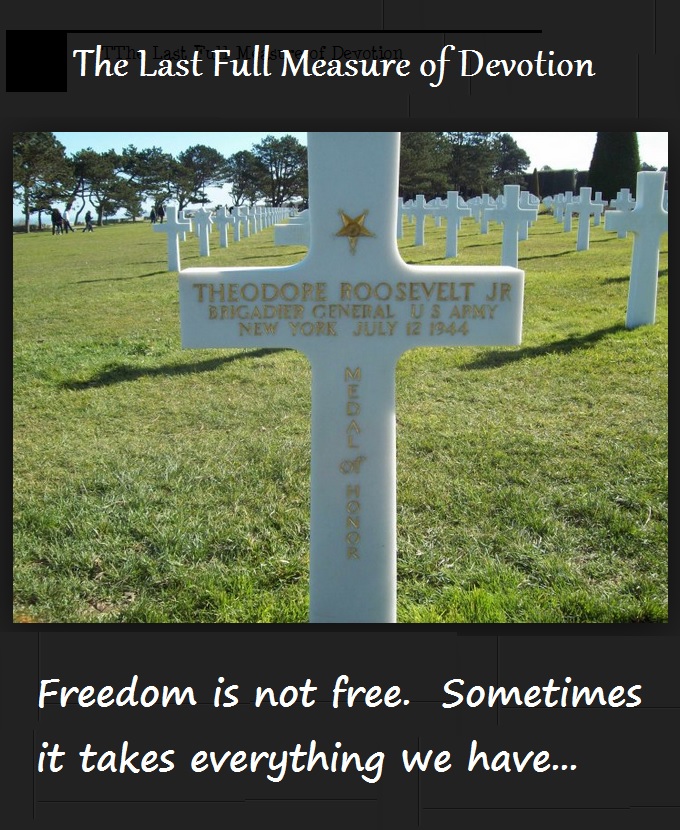 If you tell your kid it's OK to kill a baby the day before it's born, but not OK the day after it's born, you either think your kid is really stupid or you're alright with your kid having no respect for life.

Words of Wisdom from Planned Parenthood founder Margaret Sanger - "We should hire three or four colored ministers, preferably with social-service backgrounds, and with engaging personalities. The most successful educational approach to the Negro is through a religious appeal. We don’t want the word to go out that we want to exterminate the Negro population, and the minister is the man who can straighten out that idea if it ever occurs to any of their more rebellious members."

That within 5 to 10 years Iran will detonate a nuke in, most likely, Israel but, possibly America. At least a hundred thousand people will die if Israel is the target and a million if it is the U.S. I'll probably be gone by then so print this out and put it in your Bible so you'll know I was right. A preemptive strike by Israel could stop or delay Iran's intentions but, it may not have sufficient technical firepower to be successful.